The ESASEA chair focuses on both acadimical training and scientific research. The Chair will promote the spatial dimension of the sea and coastal areas. The lectures offered within the Jean Monnet Chair seek to raise awareness among students at the various levels of the IUEM/UBO SML Master's programme about Europe's achievements and more specifically those of the European Space Agency (ESA) in the production of European satellite data, with a focus on applications on the sea and the coastal zone. The Chair will enable coordination between the fields of space studies on the sea and the coastal zones using European space data and new technology.

Within the scope of the European Copernicus programme, as well as national programmes (Equipex GEOSUD, Pôle THEIA), satellite data are becoming more and more easily accessible to the scientific community, companies and the general public. At the same time, the massive availability of digital data in different forms (spatialized or not) relating to different fields, and their interconnection with satellite data, has opened up new areas of research and applications. For Marine and Coastal Sciences, the challenge is to make progress through space missions on fundamental issues such as climate change, pollution control, sustainable exploitation of the oceans, offshore energy, navigation, protection of the coastal environment and planning of coastal infrastructures, etc. Thus, the space tool has become indispensable because it allows global, recurrent and long-term observation.

The Chair will enable the development of a more coherent approach to these issues and will strengthen coordination between the fields of spatial studies on the sea and coasts by using European spatial data and new European technologies.

The Chair will raise awareness among students, civil society and the general public that the European Union, through its expertise in space technology, can play a leading global role in protecting the environment and managing the resources of the global sea and coastal areas. 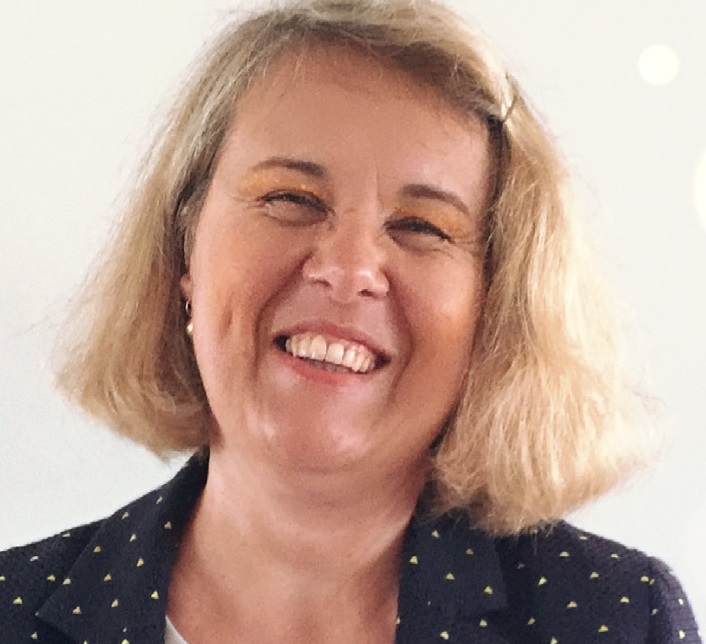